All duPonts are unique as only an estimated 600 total cars were produced by the duPont Motor Company in the thirteen years they were in business. E. Paul duPont founded the company to produce marine engines for the Allied war effort in World War I. They introduced their first automobiles at the 1919 International Salon held at the Commodore Hotel in New York City. The series G was introduced in 1929, with a 125hp straight-eight engine. These luxury cars were bodied by some of the day’s best firms, with Merrimac being the largest, supplying over 120 bodies. The Merrimac Body Company, a spin-off of parent company J.B. Judkins was named for its location – Merrimac, Massachusetts. The company got its start in 1920 when Judkins couldn’t handle a series production body order from Mercer. The purchase fell through when Mercer filed for bankruptcy, but the company survived to serve duPont, Franklin, Locomobile, and most notably Rolls-Royce of America.

This car wears a Merrimac body described by duPont as a Special Sport Sedan. The body style was advertised in the day by duPont, but few were likely built.

It just so happens that the 2015 Pebble Beach Concours was featuring duPonts that year, and one of the cars was Special Sport Sedan. Apparently, Merrimac only built one Special Sport Sedan, and it’s currently owned by a member of the DuPont family – how cool is that.

When this care was sold, duPont had four showrooms across the country: New York, Philadelphia, Baltimore, and Los Angeles. The photo show’s this car in front of 1 Sutton Place in Manhattan, an upscale apartment building completed in 1927 on the bank of the East River in mid-town. The Du Pont Motor Company ceased building cars in 1932, due to the depression, after being merged with the Indian Motorcycle Company in 1930. 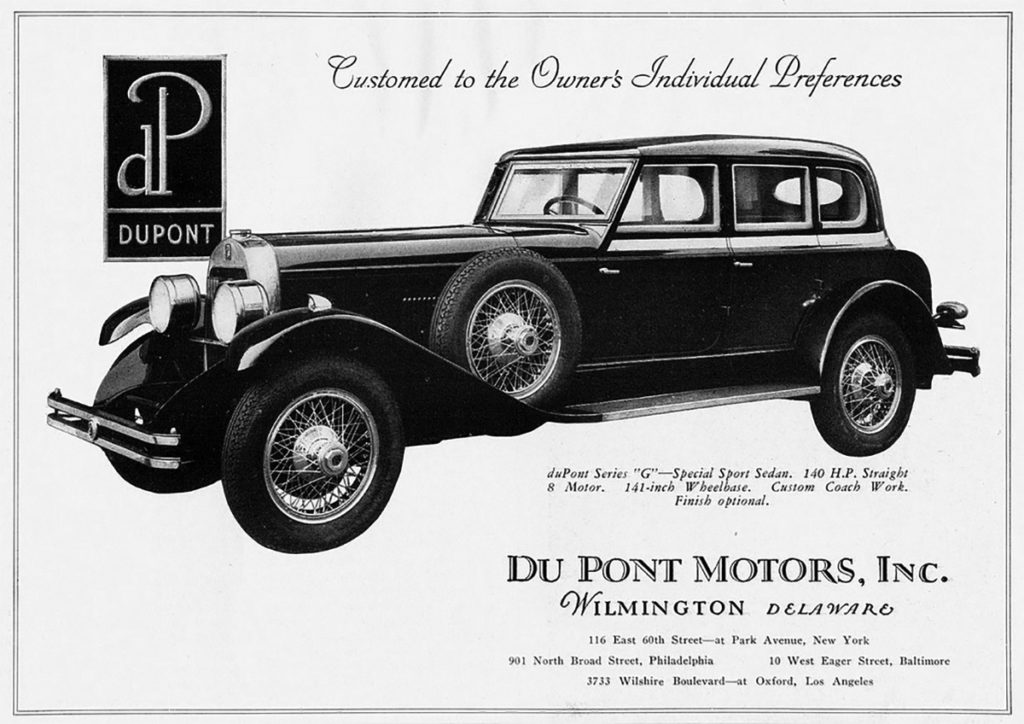 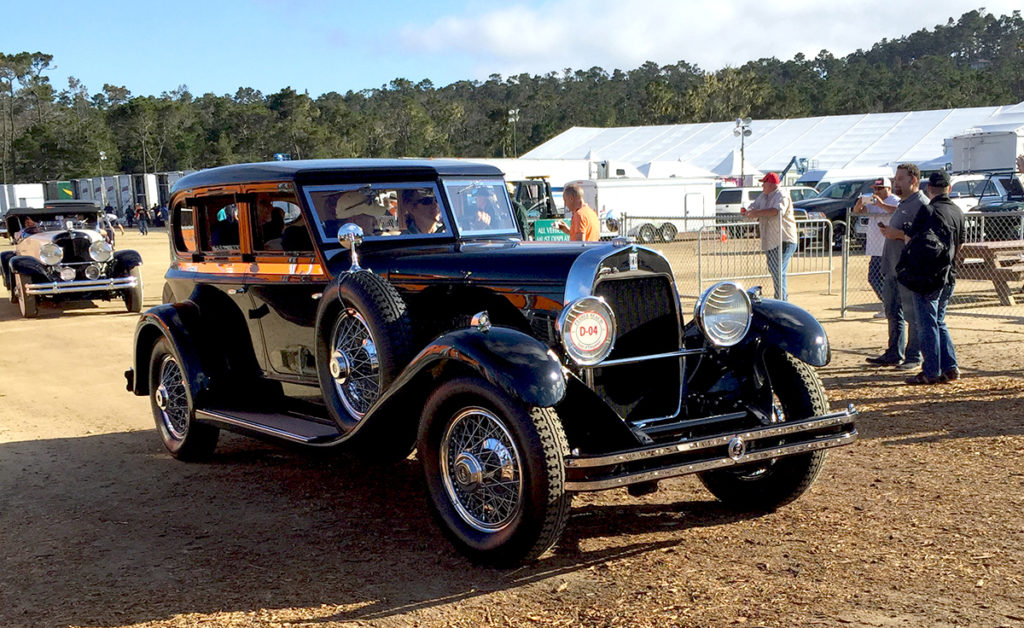