The Classic Car Club of America’s Scenic West Caravan kicked off on Saturday evening, October 14, at the Carefree Resort and Conference Center in the picturesque western town of Carefree, Arizona.

Hosted by the Arizona Region, more than 60 Club members and guests from across the U.S. convened in the resort’s grandiose 11,000-square-foot Opera House for cocktails and a delicious buffet dinner.

The caravan began under serene blue skies as 35 drivers started their classic motors and purred down the Beeline Highway north to Payson, Arizona. The first leg of the trip was nearly uneventful until the first of a handful of tire blowouts and vapor locks occurred on State Route 87, just outside of Payson.

Thanks to the two trouble trucks bringing up the rear (driven by ace mechanics John Craft and Mike McClure, accompanied by their wives), two sidelined vehicles were quickly resuscitated and joined the group for a delectable buffet lunch at Payson’s Rim Golf Clubhouse set against a scenic backdrop of the Mogollon Rim and Stewart Mountains.

From Payson, the Caravan headed north to Williams, Arizona, for two nights at the charming, newly refurbished, Grand Canyon Railway Hotel, located a block away from historic Route 66.

With a nip in the air, we boarded the restored Grand Canyon Railway for a 130-mile roundtrip journey that began in Williams and meandered through the arid countryside until we entered Grand Canyon National Park. We disembarked at the Grand Canyon’s South Rim where leisure time began with a guided park tour of El Tovar Hotel and the Hopi House and ended with the breathtaking vistas.

With 32 cars leaving town the next day, our caravan was hard to miss. Even Williams’ Mayor John Moore got in on the action and posed for pictures.We all met for lunch at the Historic Cameron Trading Post where many enjoyed their famous Navajo tacos.

Just shy of our destination, two cars suffered fuel delivery problems and stalled at the south entrance to the Glen Canyon National Recreation Area while a third had a blowout a few miles up the road. Fortunately, the majority of caravaneers made it in time to enjoy a two-hour, narrated sunset cruise on picturesque Lake Powell.

The following day, we motored southeast along Arizona State Route 98 until intersecting with Route 160, which we took northeast until we reached Kayenta, Arizona. We crossed state lines for lunch at Goulding’s Trading Post in Utah, set against the magnificent towering formations of Monument Valley.

From Kayenta we headed east on Route 160 to Route 191, which we took south toward Chinle andthat afternoon we were escorted through Canyon de Chelly in open-air Jeeps by Navajo guides who skillfully navigated sandy, rocky roads while relaying stories of the ancient Anasazi.

From Chinle we motored south on Route 191. We then headed west on Route 264 before turning south onto Route 87 toward Winslow, where we enjoyed another satisfying buffet lunch at the historic La Posada Inn (“the Resting Place”), situated along the Santa Fe Railway.

After lunch we continued south on Route 87 toward Sedona where we stayed two nights in deluxe suites among the breathtaking red rocks surrounding Hilton Sedona Resort at Bell Rock.

Saturday night we gathered in a banquet hall for the Caravan’s final reception. Those members who couldn’t attend the weeklong journey joined in the celebration, making for a full house.

Skip Tetz concluded the evening by presenting two awards: The Deutsch Trophy was given to Larry Symons of California for his positive attitude; he remained optimistic even after his ’47 Cadillac was sidelined halfway through the trip and despite getting lemonade poured on him during the boat ride on Lake Powell. George Randall of Arizona received the first-time caravaneer award. Of the participants, three members, including Nick Fintzelberg, have been on 35 or more caravans.

The final leg of the Scenic West Caravan brought motorists through historic Jerome and south to the ranching community of Wickenburg where another enchanting lunch was served at an elite golf club. From Wickenburg folks disbursed, some went home while others continued on for a final night back at Carefree Resort. 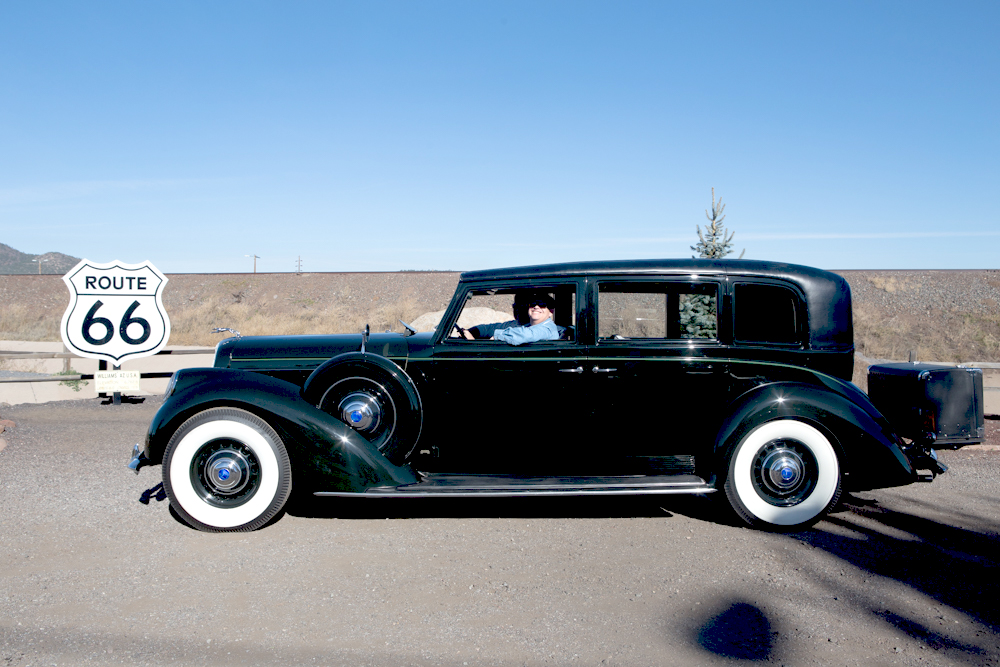 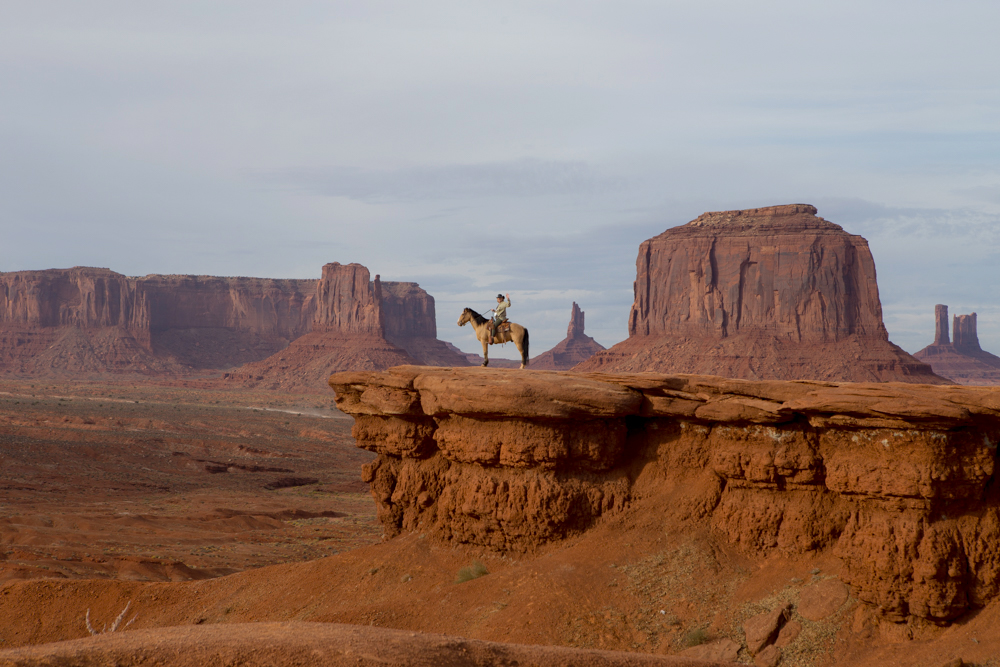 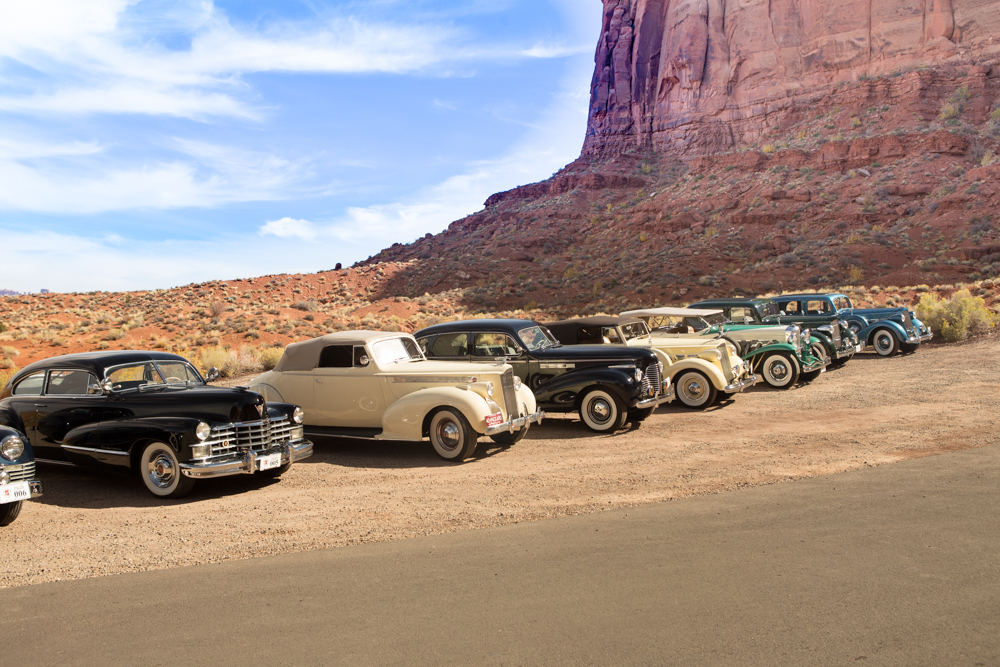 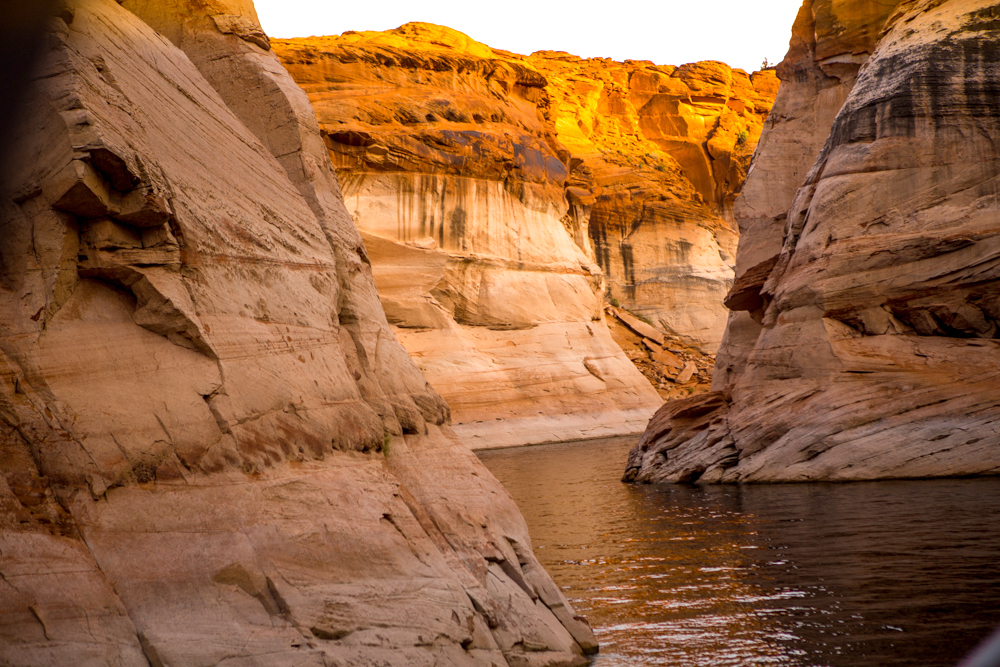 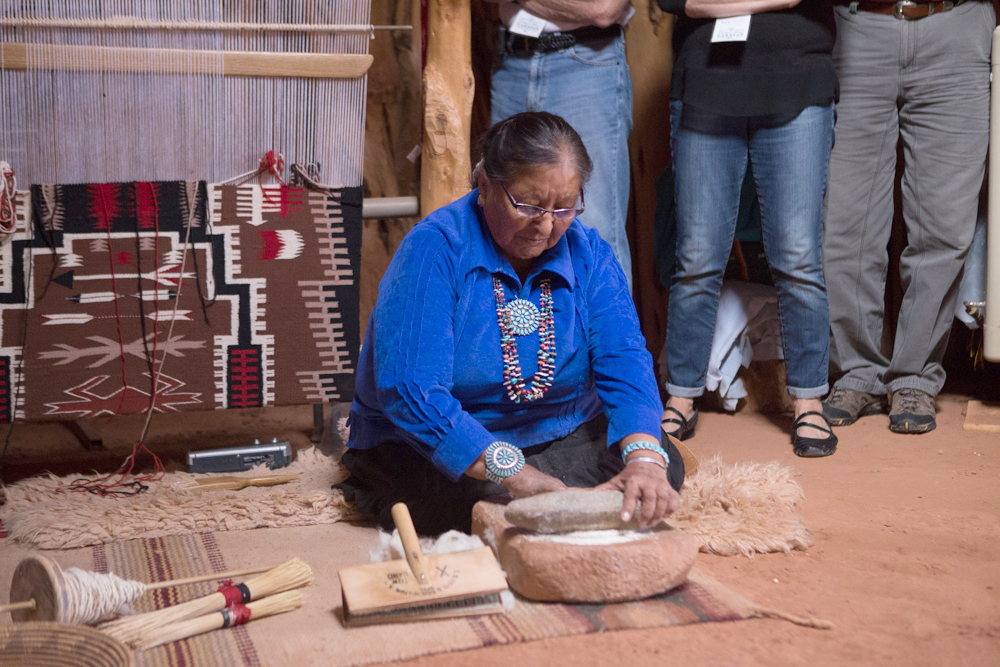 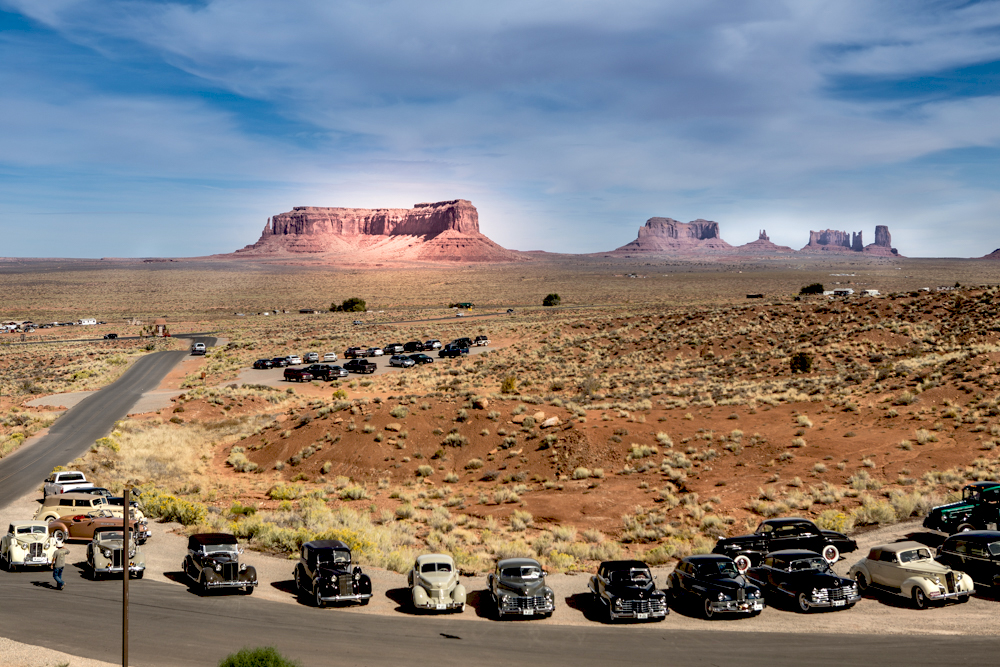